Guitarist Matthew Stubbs says of the song, “We love Otis Rush! In my opinion he was one of the most soulful Blues artists of all time. This was one of the first songs we covered when we started GA-20 back in 2018 and we still include it in the set on almost all our live shows.”

GA-20 was formed by friends Pat Faherty and Matthew Stubbs in Boston, MA in 2018. The project was born out of their mutual love of heavy traditional Blues, R&B, and Rock & Roll of the late ’50s and early ’60s. Faherty and Stubbs bonded over legendary artists like Lazy Lester, J.B. Lenoir, Earl Hooker, Buddy Guy, Otis Rush and Junior Wells. Feeling a void in current music, the duo have set out to write, record and perform a modern version of this beloved art form. Live, GA-20 is a trio of two guitars, vocals and drums courtesy of Tim Carman. Raw, passionate and honest performance – both on stage and in the studio – is the only goal.

Stubbs has spent the past 11 years as guitarist for Blues legend Charlie Musselwhite. During that time he has also backed up and toured with such Blues giants as John Hammond, James Cotton, Junior Watson and James Harman. Stubbs also leads his own original instrumental psych-rock band, The Antiguas. 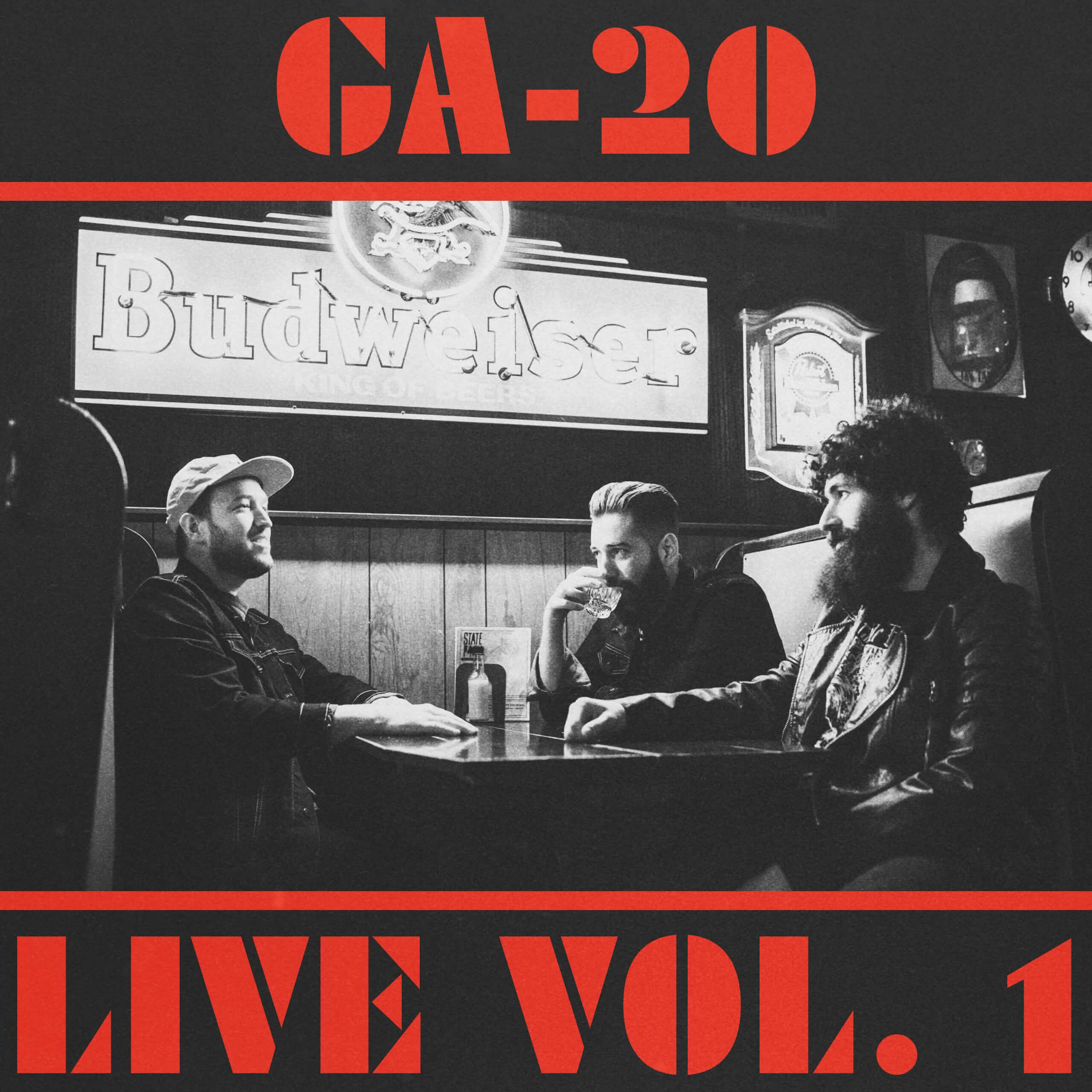 The post GA-20 to Release a Cover of Otis Rush’s ‘Sit Down Baby’ via Karma Chief Records appeared first on American Blues Scene.